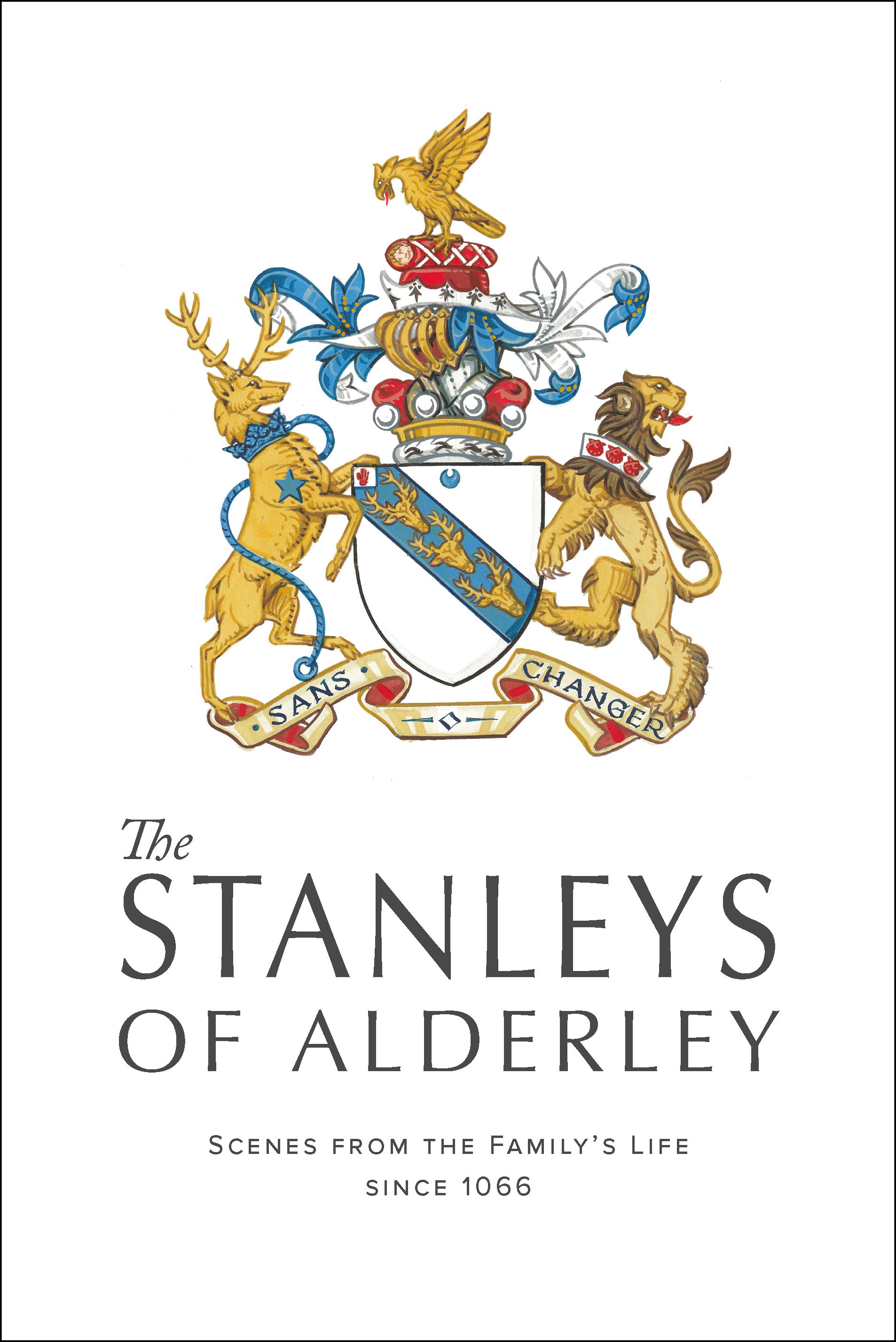 ISBN Hardback 978-1-907991-19-2
A fascinating look at a family that has been chronicled generation by generation back to 1066. The Stanleys of Alderley is not intended to be a comprehensive history - more a series of scenes or vignettes of key points in their lives over nearly 1,000 years. The Stanley family has embraced knights, barons, earls and kings; they have contributed to the church and parliament; consorted with monarchs and Prime Ministers; Stanleys have been writers and explorers; actors and philosophers; many have been eccentric. They have held strong opinions, often clearly expressed. They have exercised political power and influenced many aspects of English life. They represent a microcosm of English nobility’s fortunes through differing historical times from country landowners to positions of influence with palatial residences in Cheshire, Wales and London.
Available to buy from Loose Chippings. £35.

Call of the Litany Bird

The Girl with the Widow's Peak

Barthelemy
↑Back to Top